‘Lesbian’ is not a dirty word.

Throughout the process of writing LGBTQ+ blog posts, I feel as though naturally a lot of research and blog writing centres around gay men. This is fantastic progress from where we have been as a community however it leaves other people within the community isolated. Therefore, writing this post about the term lesbian holds special importance to me. Why has lesbian become a dirty word? Why are people ashamed to be labelled as a lesbian? 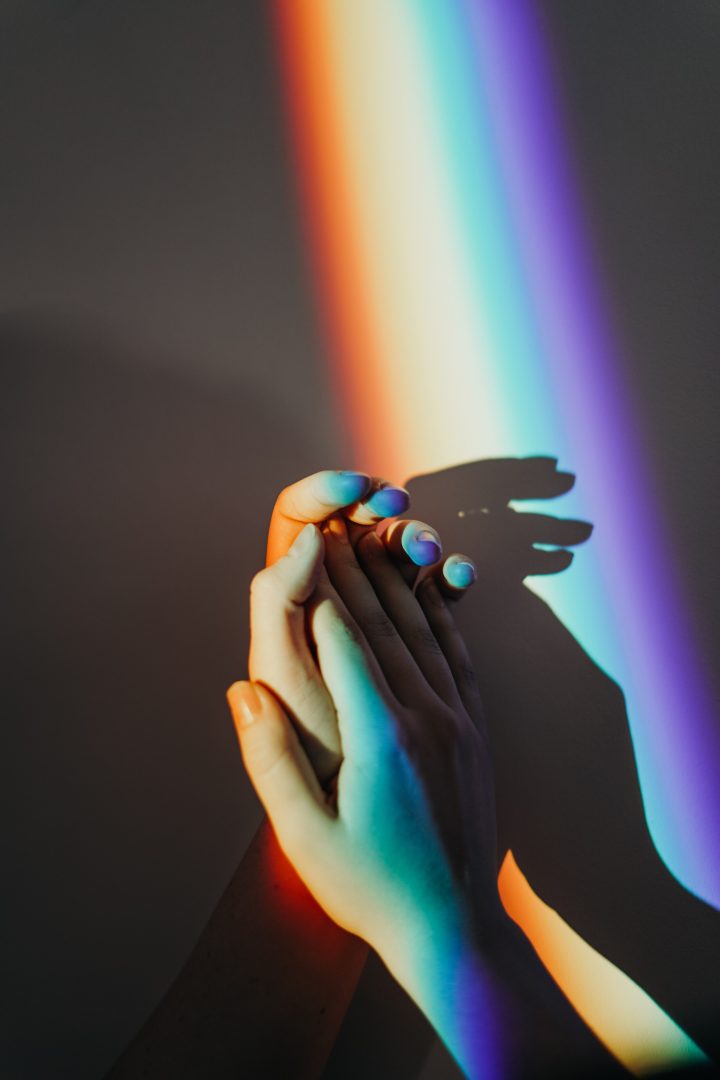 What does the word lesbian mean to me?

The word lesbian is very important to me as it describes a big part of my identity. A part that many people have been shamed and persecuted for in previous years. Coming out as a lesbian almost feels like a political statement at this point in time. I feel strongly that this is due to the sexualisation of lesbians and outwardly going against heterosexual norms. To me, the term lesbian is something I try to focus on in a positive light. I don’t want my identity crowded by unfair stereotypes, it almost feels like lesbians are being forced to reclaim the term itself.

Although reclaiming the term can be a powerful move and one of resilience it can be difficult to have to reclaim it. It becomes something that is no longer a choice of the person.

Why I struggled to use the term lesbian.

A key reason for the struggle of using the label lesbian is simply the sexualisation of lesbians. It has become a key problem that often straight men see lesbians as something that is just pleasurable for them. If the lesbian identity is just seen as a tool for the pleasure of others it can never be treated with respect. Due to this, the term lesbian has become a ‘dirty word’ that many people avoid, even lesbians themselves. This is due to the discomfort surrounding the connotations of the word.

Further, another reason simply lies in the fact that being a lesbian goes out of every social norm we are taught about. Feeling pride in my identity has its challenges here. Whenever I am out somewhere with my girlfriend we get many stares from strangers who do not know us. This is simply for holding hands. One person doing a double take may not seem that much trouble to just ignore. However, imagine leaving the house and you become aware that you are being stared at by multiple people at every moment. Suddenly you feel like you are doing something wrong. Is this wrong? Should I be doing this?

Remembering I have a loving and accepting family at home keeps me going. Although strangers don’t hold back on judgement there is no difference between the love felt between a man and woman or a woman and woman. Being a lesbian is normal. I am not being inappropriate. I have a right to live as myself.

Due to this, it makes sense why lesbians struggle to identify this way. If you feel out of place in society it can be difficult to openly label yourself in this way.

When speaking to other lesbians about their life experiences it has become apparent that my experience is simply not in isolation.

One person I spoke to spoke of the struggles of the label of ‘lesbian’ itself.

In this case, it can be viewed that the label of lesbian itself has become a tainted term that there is a fear of using.

Further, another person spoke of taking offence to the term and slurs.

The term lesbian has almost become a slur, if you someone calls you a lesbian you feel offended

This is important not to make about society. The term ‘lesbian’ was often thrown around as an insult when I was younger and it is important to question what that represented. Being called a lesbian represented a masculine woman who didn’t fit into society and was different. The biggest fear when being a child is different. This caused me and many other lesbians to grow up with such shame surrounding our own identity. In this way, it became an embarrassment to accept it. 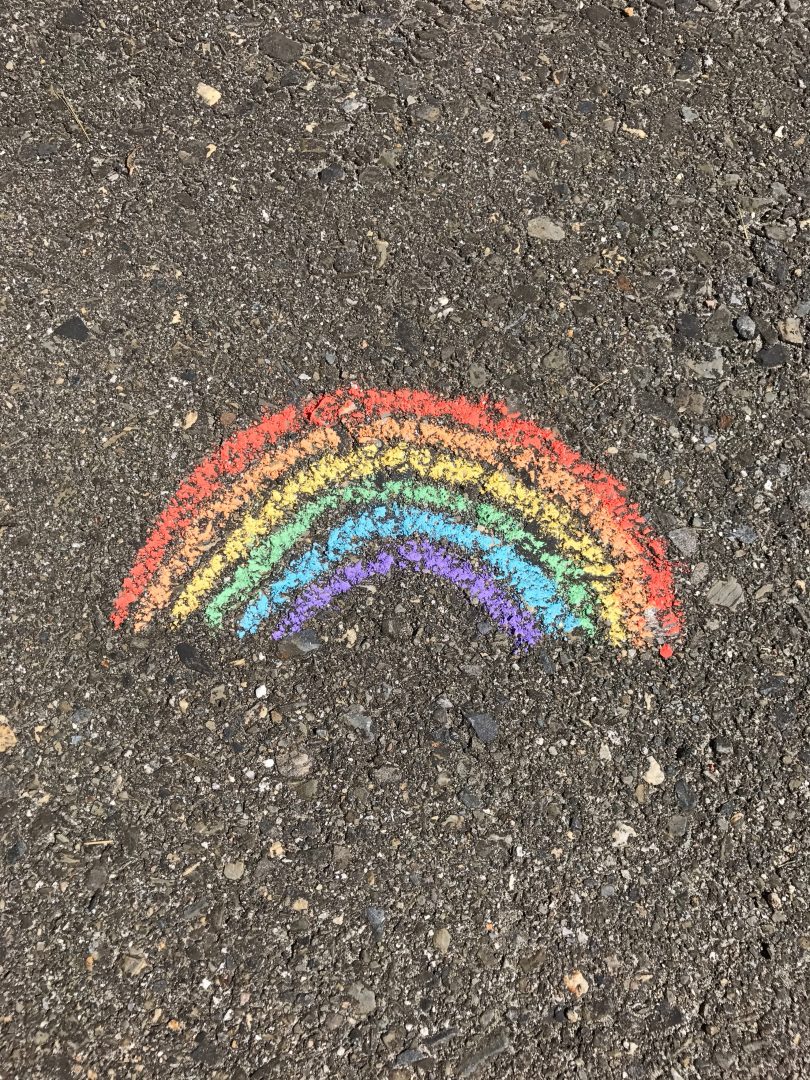 Overcoming these ideas in my brain has been one of the most difficult tasks of my life. It is simply unlearning everything. The key idea to unlearn is the idea that being straight is a default. If you view being straight as default then anyone who does not fit into this is in the wrong or looked down upon. Feeling confident in my lesbian relationship has meant that I need to focus on the idea that I am normal. There is nothing strange about it. Yes, it can be difficult to keep this mindset in a society that opposes this so strongly but keeping this internal strength goes a long way.

Another source of overcoming has simply just manifested in being unapologetically me. If my identity upsets a person then I cannot control that. Using the term lesbian to describe myself now feels like a powerful word. It causes people to think and understand. I have learnt that it is okay to cause discomfort in this light as discomfort is simply people coming to terms and understanding. I now actively try and use the word lesbian instead of gay to help myself feel this confidence.

At the end of the day, I and every other woman who loves other women deserve to use a term to describe us and feel comfortable with it. We deserve the joy and happiness surrounding the term. 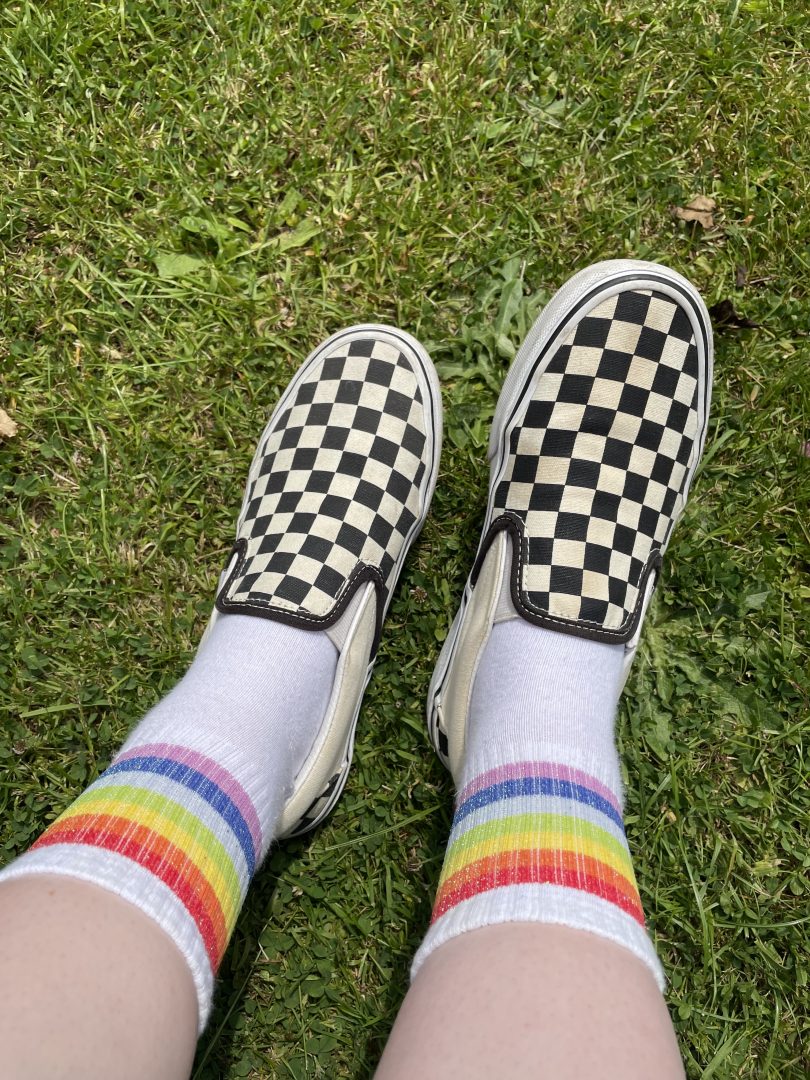 To conclude, it is important to note that the topic of lesbian becoming a dirty word is so crucial to improving the lives of lesbians. If you are reading this as a non-lesbian perhaps question your own preconceived notions surrounding this. How did reading the above blog make you feel? Where may you feel discomfort in society?

To all of the lesbians who may be struggling with this very thing, it is so important to remember that your identity is valid. Lesbians have such a rich and beautiful history to be proud of and remember, they fought for us to be here and valid. You are normal and valid! You do not need to change!

Figuring out you are a lesbian in a straight world

Many thanks to Rosemary Ketchum and Cottonbro for the photography!