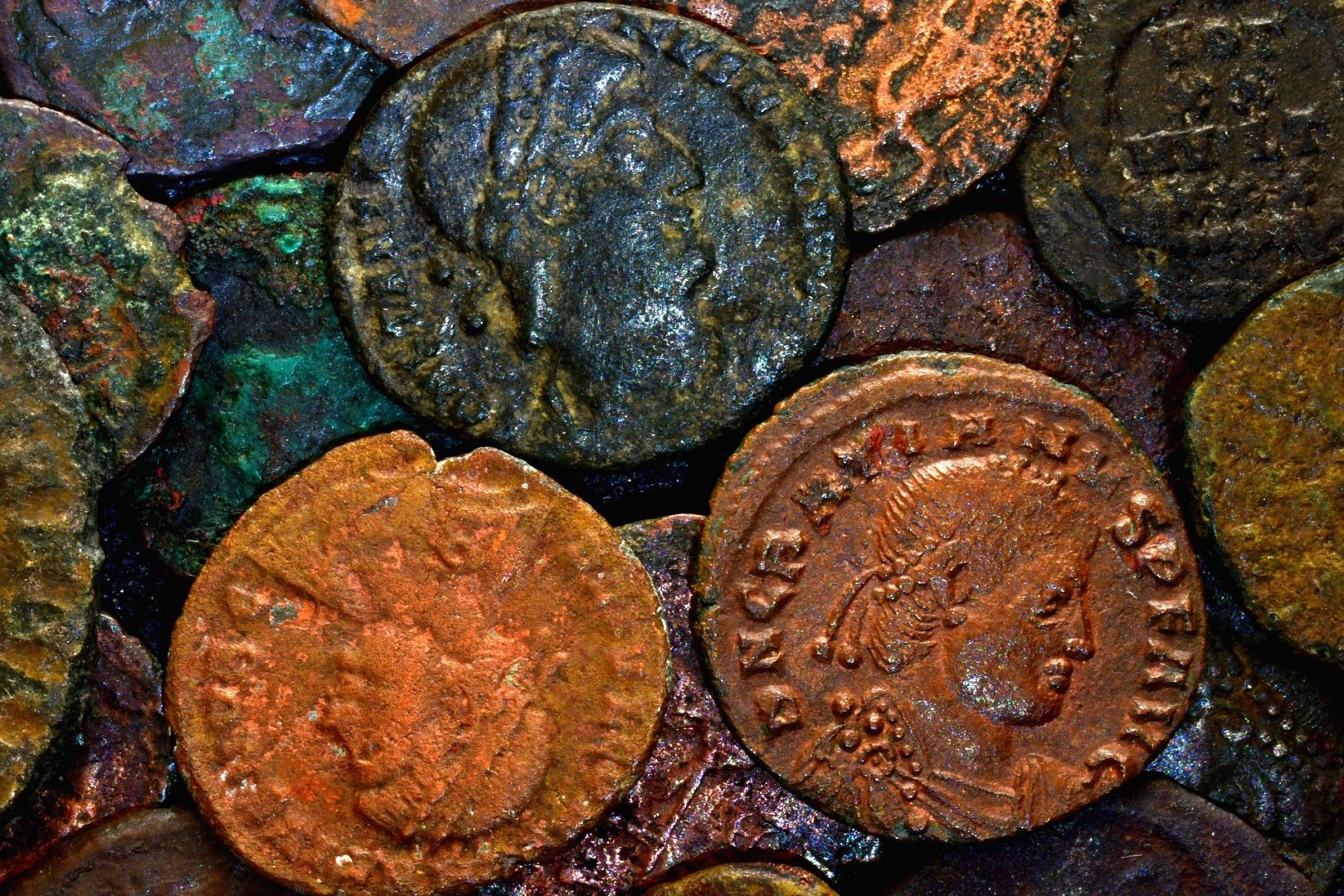 Corbridge, the famed site of the Corbridge Hoard and its Museum.

What is Corbridge Roman Town and Museum?

Corbridge Roman Town and Museum is one of the many museums in Northumberland and elsewhere that Eric Knows makes easy to find.

Corbridge Roman Town is a ruined Roman garrison that was located on Hadrian’s wall in North England. Previously, excavations on the town uncovered many aspects of Roman life, including insights into the armour soldiers wore, as seen by the Corbridge Hoard’s wealth of artifacts related to the presumed soldier that buried it. Later, many of these artifacts, including reconstructed Roman armour, were put on display in a museum next to the site.

Seen all around in the Roman ruins are aspects of day to day life. For example, you can easily see the granary’s raised floor, which was the case to keep stored grain aerated. Furthermore, the stone vault, now open, where Roman soldier’s pay was kept can be stepped down into. With this and the remarkable preservation in mind, the ruins allow a visitor to figuratively step into the lives of those that lived in the past.

In addition, on display in the museum are a variety of artifacts from the town itself. The most famous of which is the Corbridge hoard, which has shaped our understanding of Roman arms and armour. With its fantastically preserved pieces or armour, spearheads, metalwork and day to day objects, it forms the centerpiece of the entire site. Also on display is a variety of stonework such as the Corbridge lion as well as many other stone carvings.

Finally, English Heritage’s website has details on opening times, prices and how to book tickets.

Corbridge Roman fort makes efforts to cater to wheelchair users as well as the visually/hearing impaired. For example, wheelchair users have accessible parking and toilets, as well as wheelchair hire. Furthermore, visually impaired visitors have access to braille guides and can bring assistance dogs to all areas of the site. Also, there are induction loops at the entrance and shop for those who have hearing difficulties, there are additionally tour and audio installation transcripts.

A full list of services available to make the site accessible can be seen on English Heritage’s website.

How to get there

In terms of getting to the Roman town, car, bus and train are perfectly capable of getting you there. For cars, free car parking for around 20 cars is in front of the site, with more in Corbridge itself. For trains, the Corbridge train station is around 1.5 miles (25 minutes walk) away, and has trains stopping at it from Newcastle and Carlisle. Finally, the bus 687 goes form Hexham to Corbridge, and the 685 comes from Newcastle.

Q Are you allowed to bring dogs?

Dogs on a leash are allowed onto the outdoor area, however only assistance dogs are allowed into the Museum.

Q Can you show up without booking?

Yes, however this will not guarantee you entry or the best price. You can book online for better prices up to 9am on the day you intend to visit.

Q Do I have to buy separate tickets for the indoor museum and outdoor ruins?

No, a single ticket grants you access to both areas.

Yes, they can accompany those who need them free of charge with the 'essential companion' ticket

Q How much are the parking spaes?

The ones in front of the entrance are free to use.