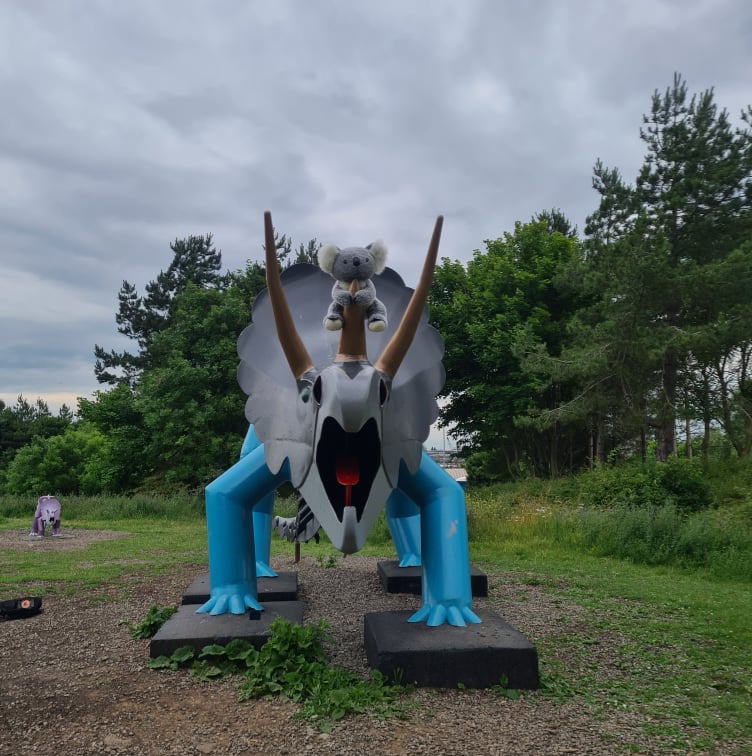 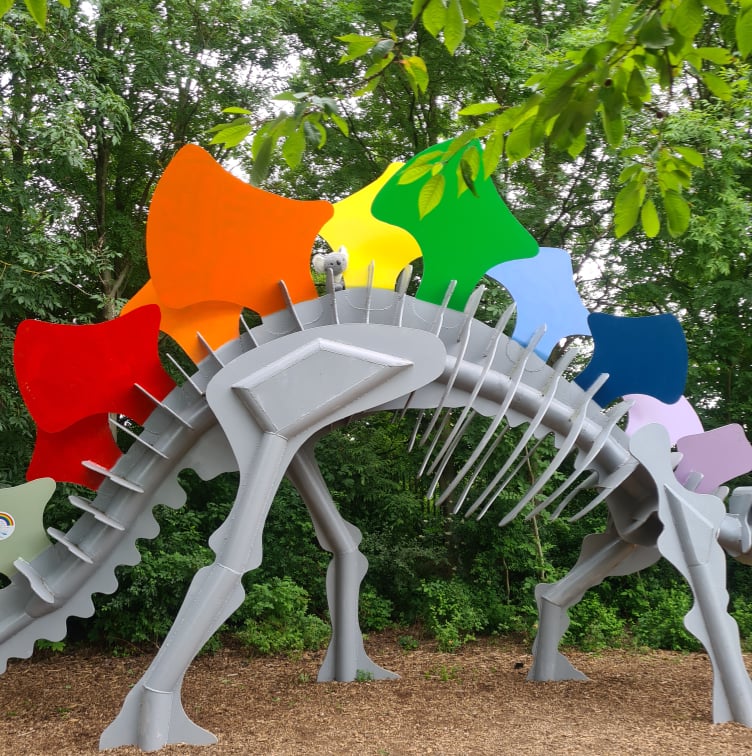 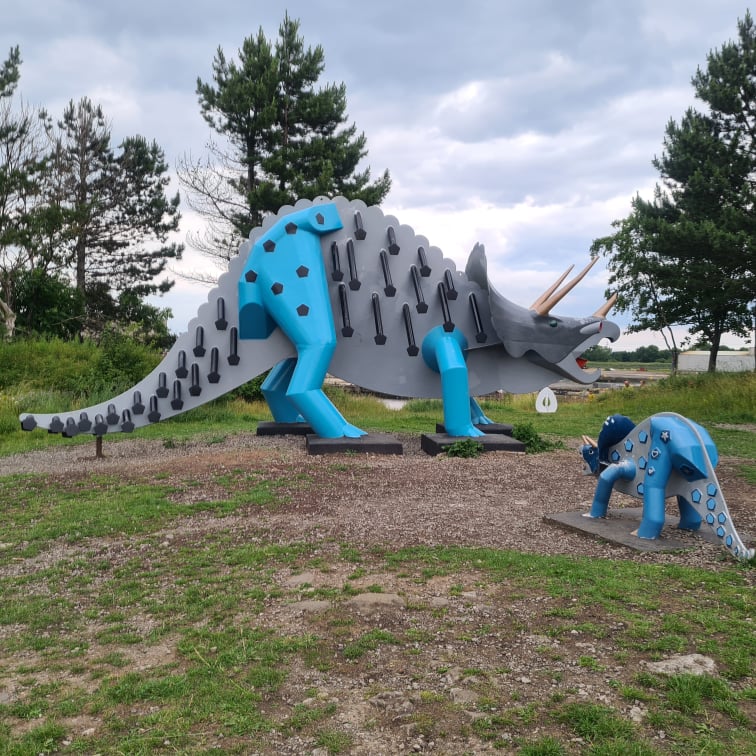 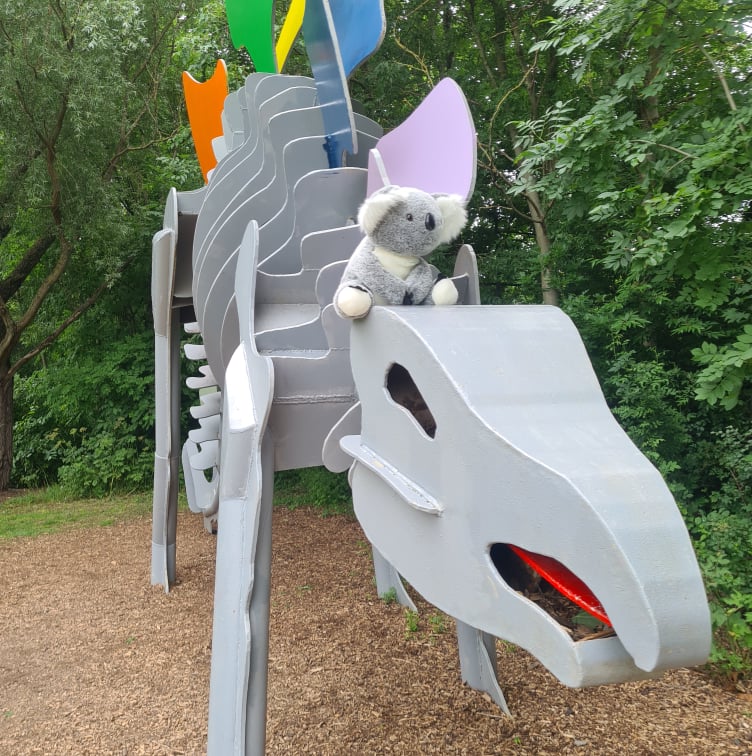 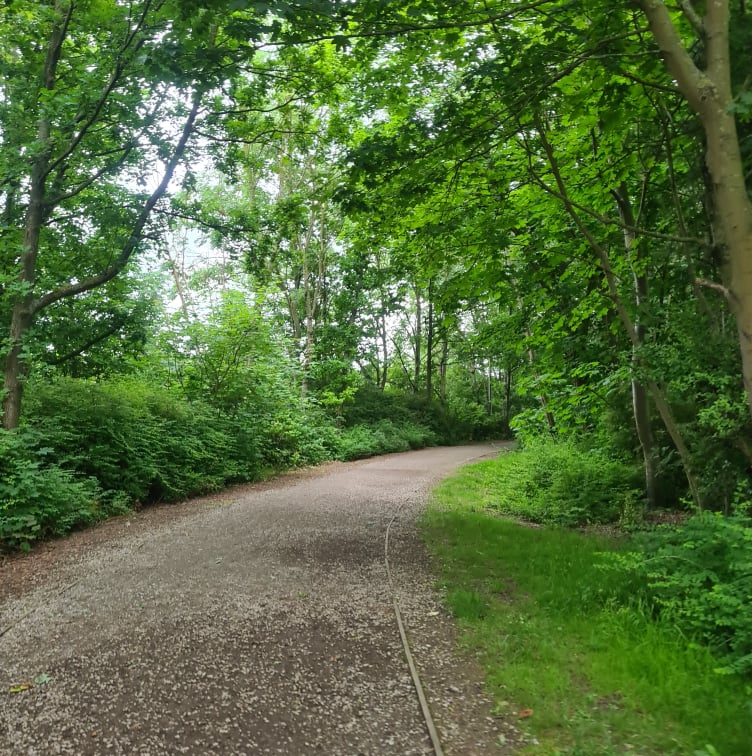 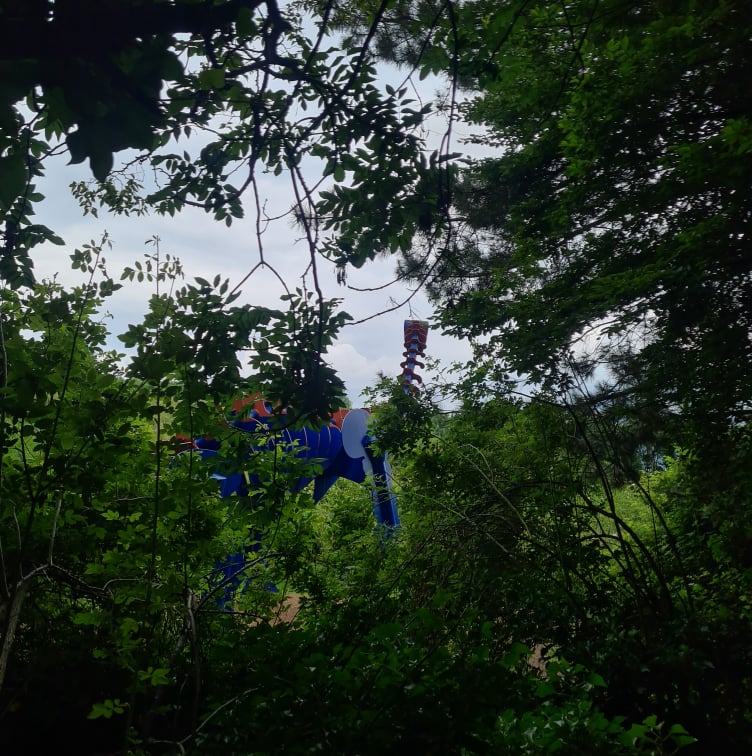 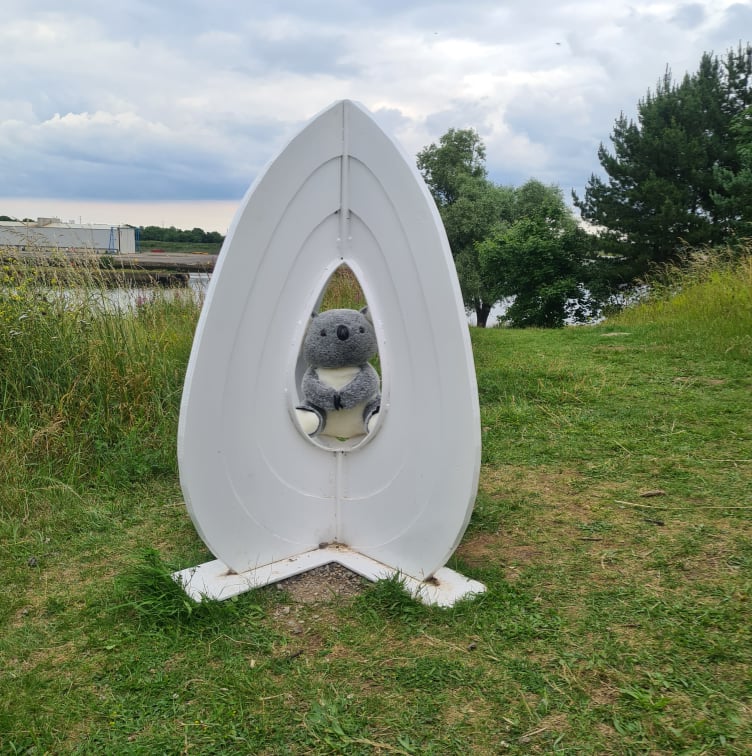 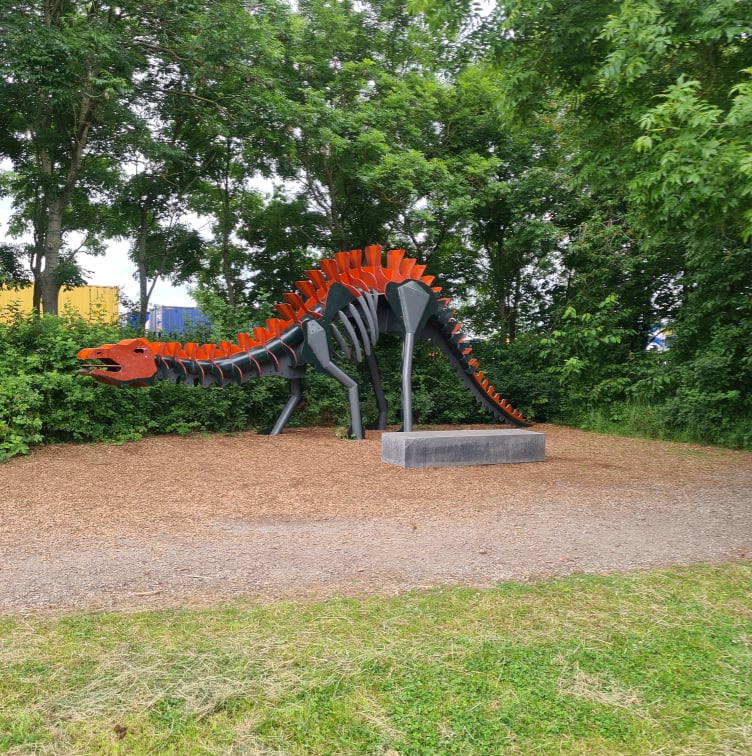 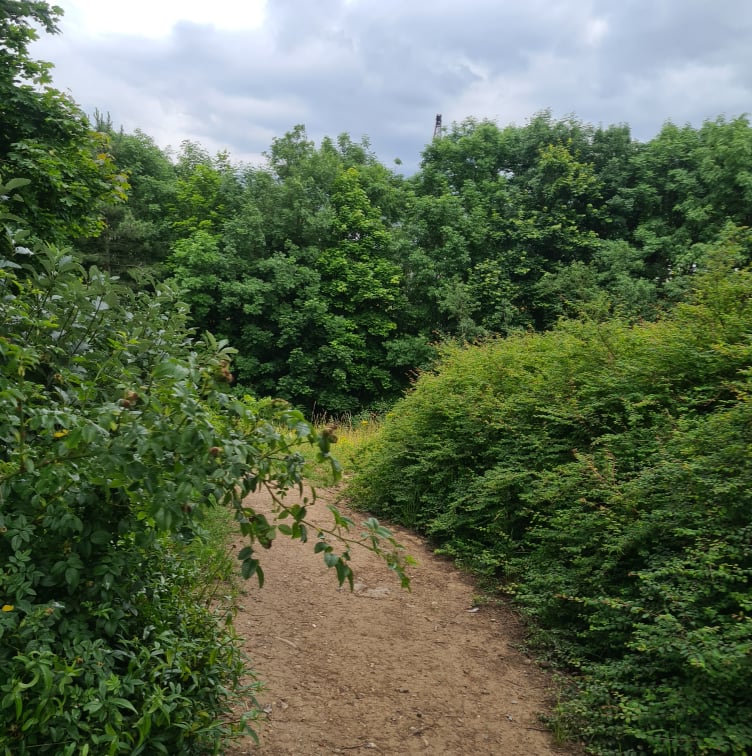 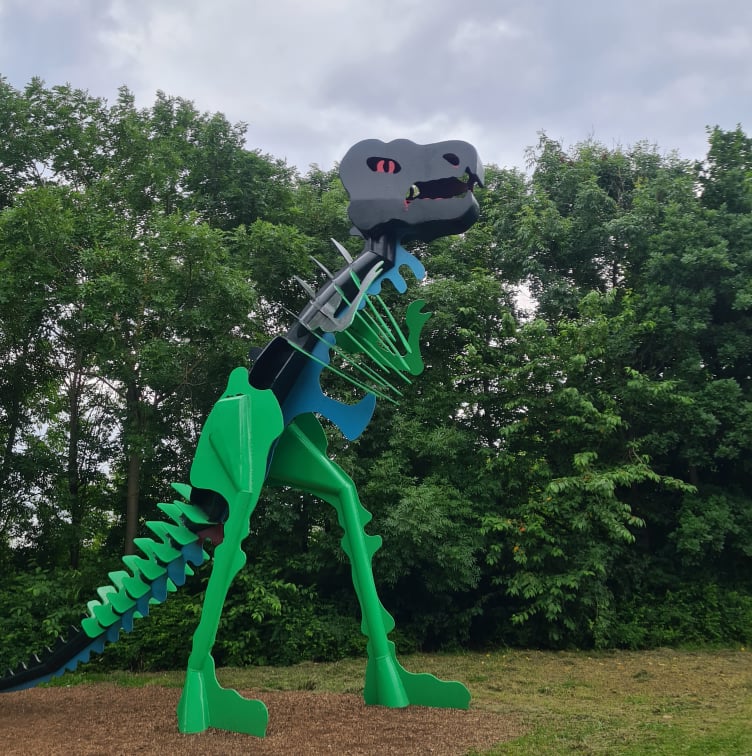 Take a walk through Teessaurus Park, a recreational grassland and sculpture park in Middlesbrough. Teessaurus Park contains huge steel dinosaurs, a couple of which are life-size! It opened in 1979 with the Teessaurus, a magnificent triceratops skeleton sculpture. The Teessaurus and her two babies sit on top of a former slag heap. Middlesbrough Council commissioned the Teessaurus from Genevieve Glatt. The impressive piece was constructed by Harts of Stockton and still stands tall today. The park has since extended to include other amazing dinosaurs, including a tyrannosaurus, stegosaurus and brachiosaurus. These later sculptures were built by workers on the Youth and Employment Training Scheme.

Check out the route here!

The park is a lovely 10-15 minute walk and is great fun! There is plenty of open space to have a picnic and a run about in the company of these amazing sculptures! The park has its own small carpark which is great for those who may not be able to walk far. The walk around the park is quite rocky and some sculptures are uphill, which some wheelchair/ pushchair users may struggle with. The park also has some benches, for those just wanting to kick back and take it all in.

It is a hidden gem of Middlesbrough and a great afternoon walk for all the family!

Q Is there an entry price?

No! The park is free to enjoy.

Q Do I have to pay to park?

No! The carpark is completely free.

The park is relatively flat, with only the Teessaurus and her babies (the triceratops family) sitting on top of a hill. The paths are somewhat rocky, so some may struggle, however, others have managed without much hassle.

We use cookies to ensure that we give you the best experience on our website. If you continue to use this site, you are confirming that you're happy with this.Ok