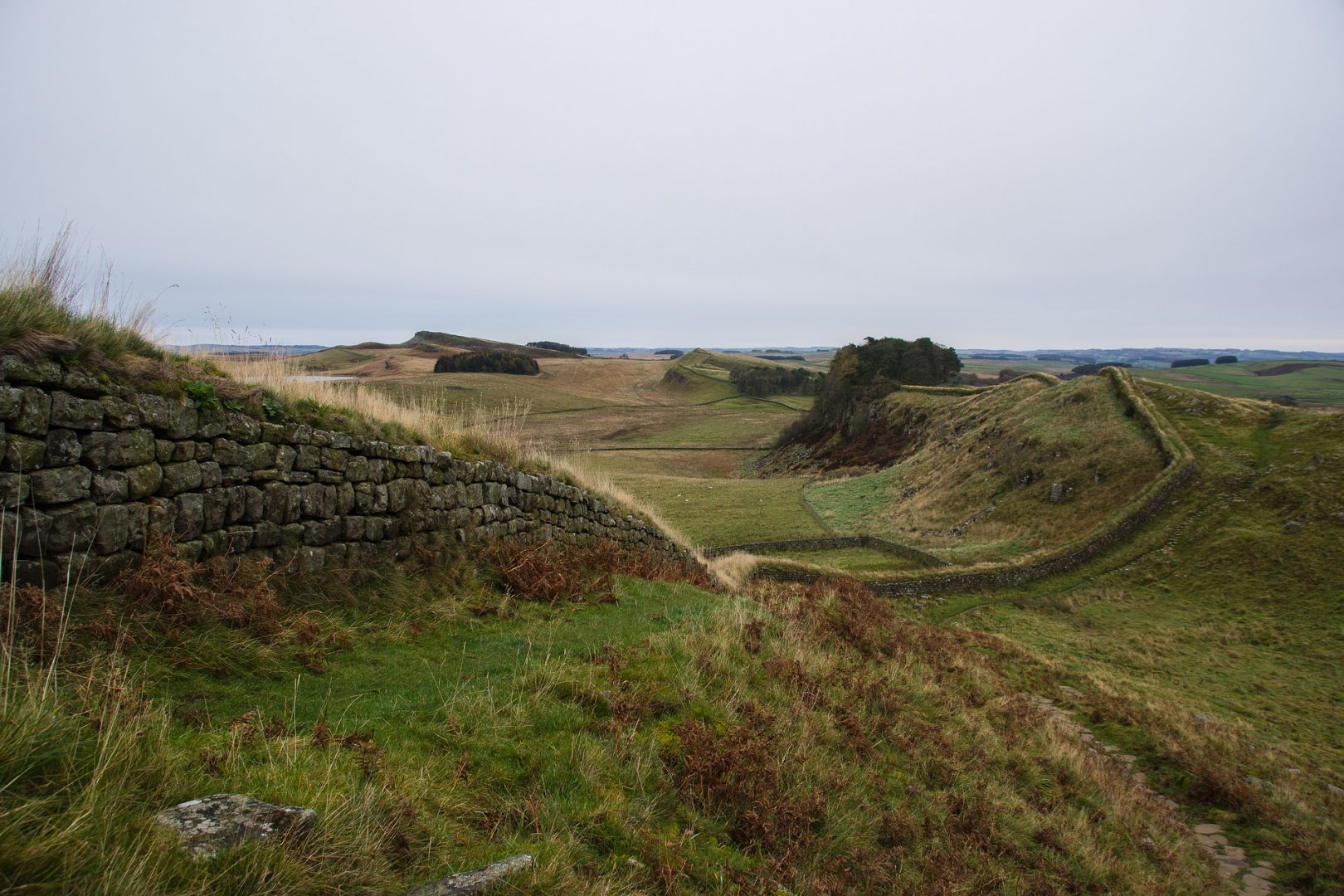 Learn about the lives of Roman soldiers right where they lived!

What is The Roman Army Museum?

The Roman Army Museum is one of the Museums in Northumberland that Eric Knows makes easy to find.

This venue situates itself on the site of Magna Roman Fort, next to one of the most well preserved sections of Hadrian’s Wall. Furthermore, it hosts three galleries, a 3D film and a holographic classroom which detail the lives of Roman soldiers. A variety of exhibits inform visitors of the lives of Roman soldiers both on the frontier and across the empire. For example, a reconstruction of a Roman recruitment tent contains all the information a citizen would need about the benefits of joining the Roman army. Moreover, there is a diverse range of replicas and surviving objects, including the only surviving helmet crest made of hair moss. Additionally, this venue hosts a coffee shop and Café on the ground level.

Details on booking tickets are found on the Vindolanda Charitable Trust’s website.

Regarding accessibility, the museum provides for a number of different groups of individuals. For instance, the free car park, containing 2 blue badge spaces, is level with the museum itself for wheelchair users. Furthermore, there is a portable hearing loop system for the hearing impaired. Also, the museum welcomes assistance dogs, despite it not allowing in other pets.

The Roman Army Museum’s access statement has more information for those looking for more details.

How to get there

Car and bus are both perfectly capable of getting you to the museum. For cars, a free car park and overflow car park are available around 150 meters from the museum’s entrance. If you are travelling by bus, the AD122 bus service stops in front of the car park’s gate, around 200 meters from the entrance to the building. Details on the AD122 bus service can be found here.

Q Can I arrive without booking a ticket beforehand?

Yes, but it is not guaranteed that you will be given entry due to the Museum operating at reduced capacity. It is both cheaper and safer to book beforehand if you want guaranteed admission.

Q Am I allowed to take photos in the museum?

Yes you can, however you cannot use tripods.

Q Are dogs allowed within the museum?

Dogs that are not registered assistance dogs aren't allowed to go into the museum.

Q How long am I allowed to stay in the museum?

Visitors can stay as long as the museum is open.

Q Is the museum accessible by wheelchair?

Yes, the entire museum is accessible by wheelchair.