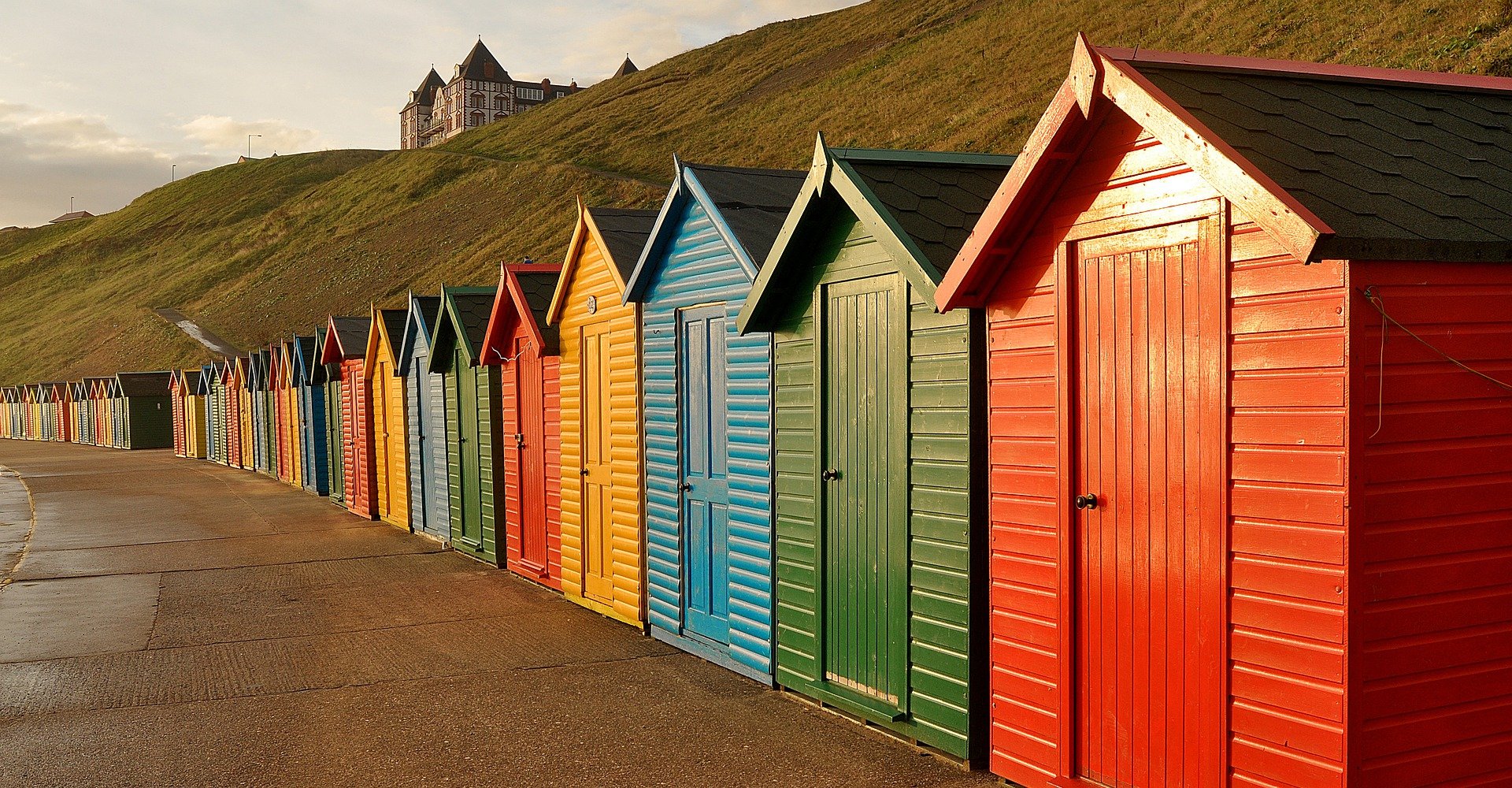 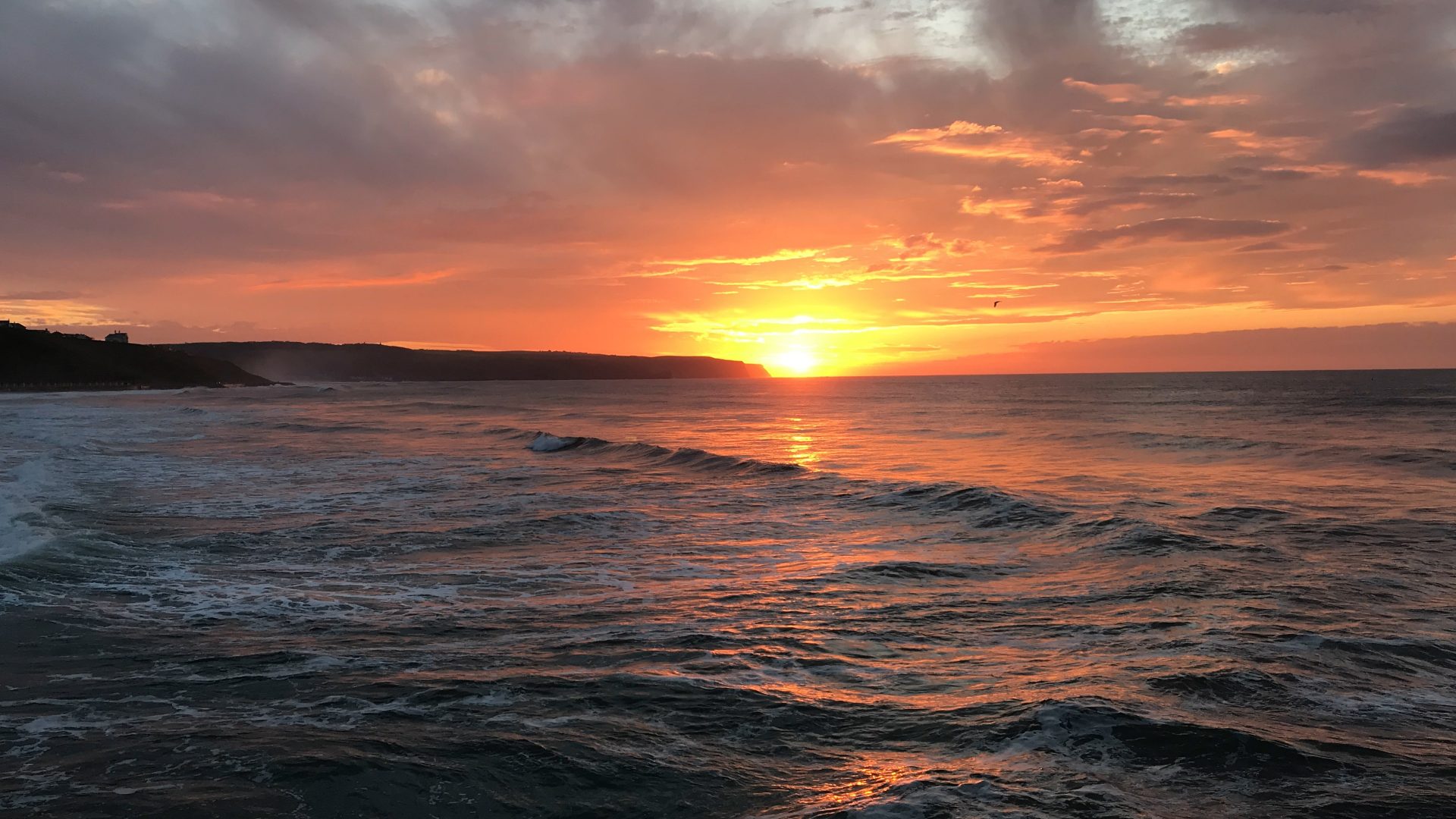 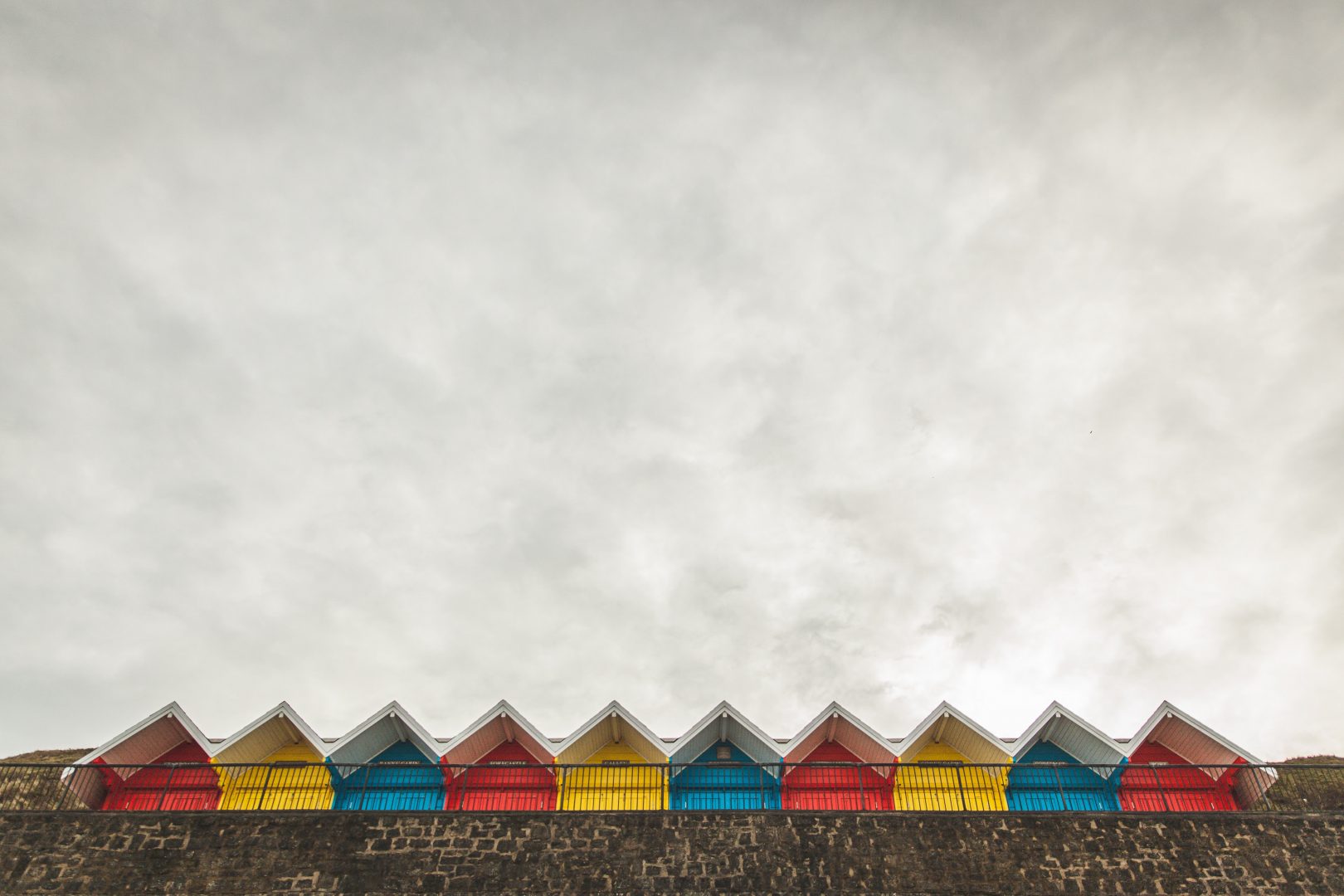 Tucked alongside the charming town of Whitby and overflowing with history (and fish and chip shops!), you will find the vast beach of West Cliff. Though maps declare that there is only one ‘Whitby Beach’, there is in fact two! The first is Tates Hill Beach, which lies to the East of the River Esk. The second is West Cliff Beach, the better-known beach of the two.

West Cliff Beach is similarly sandy to Tates Hill and offers spectacular views of Whitby and the surrounding rugged coastline. However, West Cliff dwarfs Tates Hill, with a great expanse of sandy shoreline for you to explore and endless possibilities for sandcastle goliaths! This beach is the busier of the two, but there are miles of coast for you to share with other keen beach-goers, with numerous brightly coloured beach huts dotted about hosting tourists.

There are plenty of opportunities for to enjoy yourself, with something on offer for everyone. Water enthusiasts can splash about in the Blue Flag waters or rent surfboards to glide along this popular surfing spot. Children can also enjoy a paddle in public paddling pools if they aren’t yet proficient swimmers. Brave explorers can venture out across the rockpools to glimpse marine wildlife or squeal in delight whilst sitting atop a donkey and weaving about the beach. There are also various amusements, such as bumper boats, crazy golf and trampolining, for little ones to busy themselves with.

West Cliff Beach is a lovely spot to stroll along and can be accessed by various access points, including steps and ramps. Though, if you don’t fancy climbing down these, you can hop on the cliff lift that runs right down to the beach. Please note that this service only runs during the summer months. An even promenade follows closely along the flat sands of the beach itself, which is suitable for wheelchair and pushchair users.

The hubbub of the beach could be overwhelming to some people. Therefore, if you fancy some peace, you can head to Tates Hill Beach, or follow a 2 mile walk to Sandsend Beach, which is similarly stunning, though much calmer. Whatever you choose to do, you’ll be sure to have a blast!

Q Is there parking available at West Cliff Beach?

There is paid parking available at the large West Cliff car park close to the beach (YO21 3EG). There are 424 spaces, including 4 disabled access bays. For information about pricing, head to https://www.scarborough.gov.uk/home/parking/car-parks/west-cliff-car-park.

If you struggle to find a parking space, there are many car parks dotted throughout Whitby that you can use (https://www.scarborough.gov.uk/home/parking/car-parks). Whitby is not huge and so you won't need to travel far to then reach the beach.

Dogs are allowed at West Cliff Beach, but restrictions apply from 1st May to 30th September.

Q Are there public toilets at West Cliff Beach? Are there toilets with disabled access?

Yes, there are free public and accessible toilets near West Cliff Beach at the Beach Management Centre. In the town of Whitby itself, there are also numerous public toilets.

In the toilets by the beach, you will also find toilets with disabled access that are free to use. 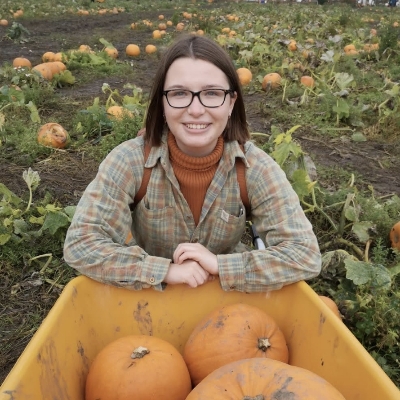